Actuate Music is more than just a brand. It’s an idea to deliver the best-quality music to your ears. It’s about uniting people from across the planet with nothing but the best in electronic dance music. Whether it’s driving progressive trance, melodies that lift your mind and soul, or pure, unrelenting psychedelic trance, Actuate Music will continue to deliver hit after hit.

Check out these and other fresh releases from Actuate Music. You can also find us on Beatport for your convenience. 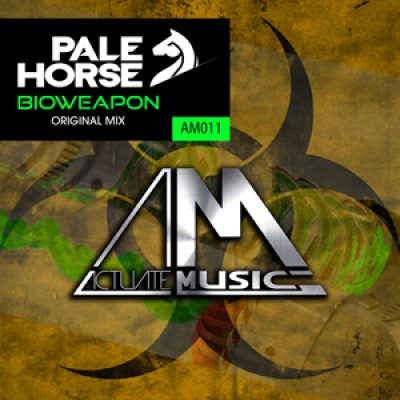 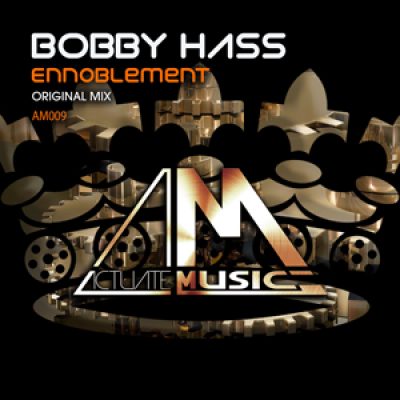 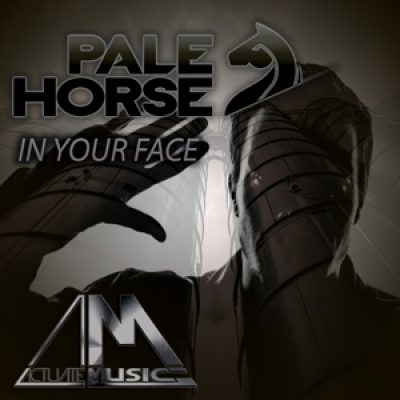 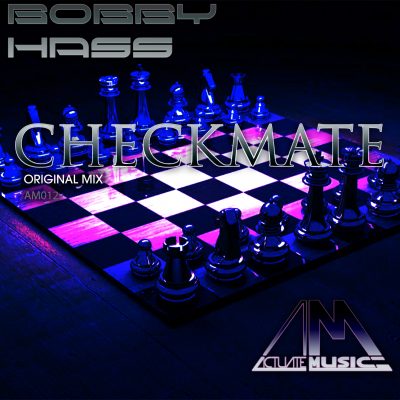 Born in Stuttgart Germany to military parents, Bobby Hass’s initiation into music began with influences from overseas in the birthplace of Electronica. Once back in the U.S. he became a self taught dj in his late teens and early 20’s while watching vanguard djs like Christopher Lawrence, Vicious Vic, John Digweed, and Sasha spin at local raves.

Eventually, Bobby worked his way up into residencies at local Dallas venues and doing big shows at Bronco Bowl, parties, etc. always representing his love for Trance music. Bobby challenges himself and others unfamiliar with the genre by finding tracks with a unique sound, and with his superior mixing skills he has often won over many fans from other genres to Trance. 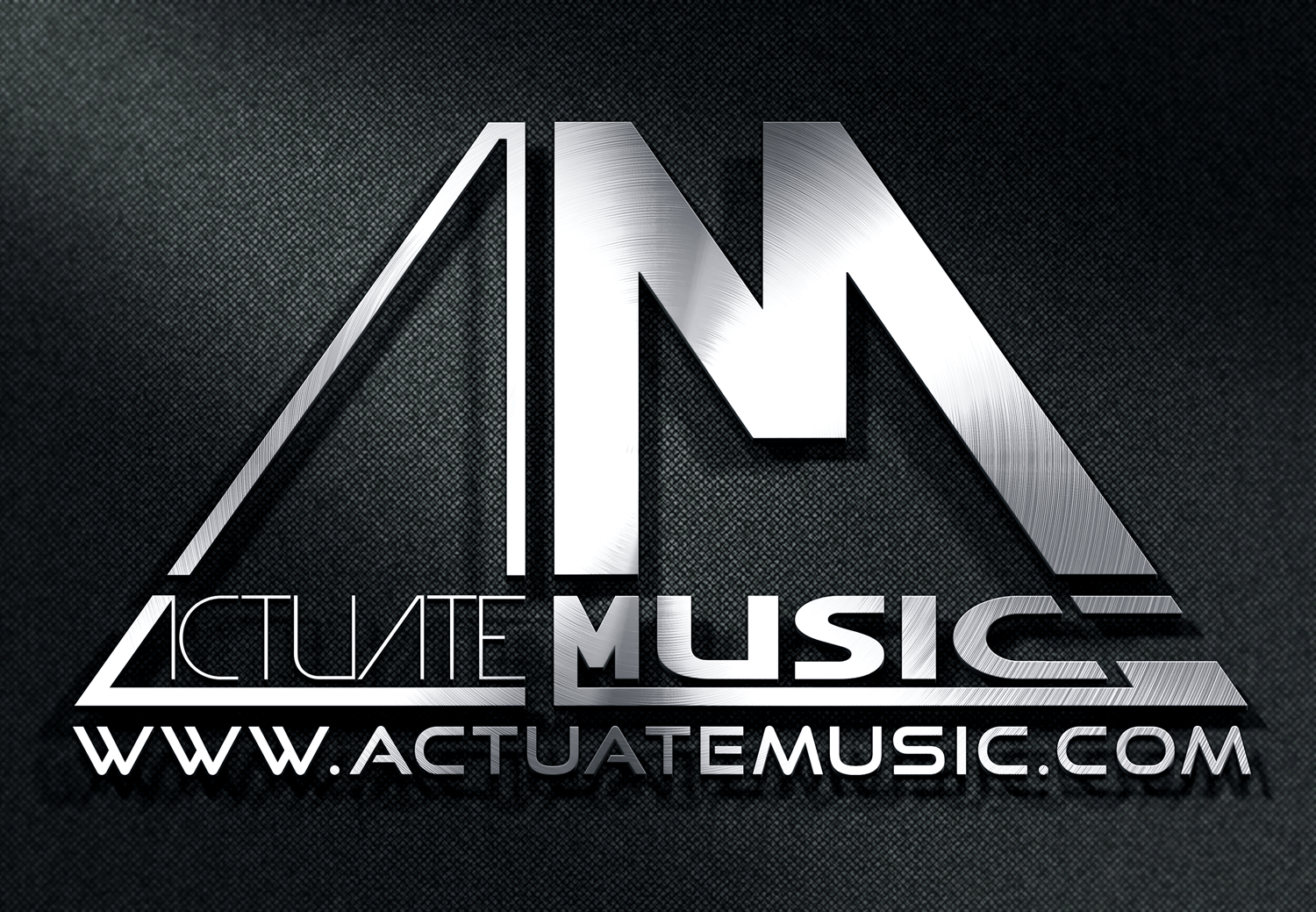